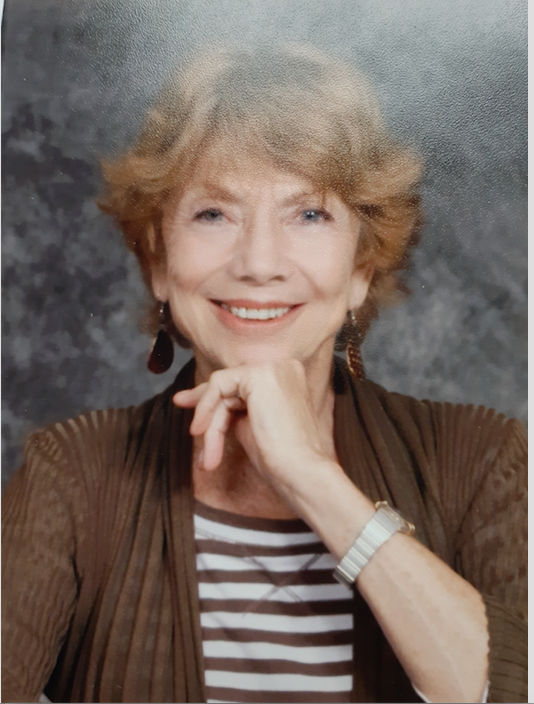 In 1973, Gudrun Curri was working as an administrator in Simcoe Hall when she was approached to apply to an upcoming administrative position in the Registrar’s Office at Scarborough College. At that time, Scarborough College was thought of as the “new kid on the block” and jokingly assigned the codename “Scarberia” at the St. George offices. As Gudrun related, “It was seldom referred to as Scarborough College…the unofficial ranking of the colleges — it was at the bottom of the heap.” Nevertheless, she was enthusiastic about the opportunity and challenge, but missed the job deadline. She plead to HR: “I know I’m late but I believe they still might want to see this.” Scarborough was indeed interested — and Gudrun was quickly hired as the administrator of records under the direction of Registrar Prof. Jim King (Physics).

Gudrun, an experienced administrator with a solid background in finance, quickly refined several administrative methods for improved workflow in the Registrar’s Office. Like so many other women, however, her ideas and concerns were often met with patronizing remarks and suggestions. According to Gudrun, one senior administrator responded to her demands for reworking administrative standards in the office , “Gudrun, you’re overworked, why don’t you go on a holiday?” Upon returning from her “holiday,” Gudrun found what she could only describe as a “fiasco” in the Registrar’s office (i.e. students lined-up, a major backlog of paperwork) and brought her concerns to Principal Campbell. “I walked down the valley and as I was walking, I got more annoyed and angry about the whole thing and…walked into the principal’s office, the secretary said, ‘oh, he’s busy.’ I just said, ‘never mind,’ opened the door and stood in front of Campbell and said…’For your information! For your information!'” A week later, Gudrun was invited to the Chair’s meeting and asked to “take over” the Registrar’s office. Gudrun replied, “Yes I would, provided I have the authority, not just the responsibility.  And I don’t think — these were all men, they ever had thought of the connection between these two things.”   Yet, as a non-academic, Gudrun could not hold the title of Registrar (despite directing the entire Registrar’s office), and was appointed as the “Director of Academic Services.”

After a year, Gudrun again advocated for her work and requested that her title reflect her position. “Every time I went to a meeting of registrars to the St. George campus, you know…’who is this persona non grata’ ….if you want me to function in this position, I need to have the same title as everybody else does, because otherwise, who am I? I mean, I can’t represent you. That minute, that’s when I became the registrar.” Gudrun’s negotiation work should not be understated; at that time she was the only woman posted in a senior management position at Scarborough College.

Gudrun’s pathbreaking story at UTSC, reflects the experiences of so many women navigating the professional world of higher education: opportunities for advancement were rare and every “hard fought battle” was earned by the women themselves. Gudrun advocated for herself, constantly renegotiated the terms of her work and paved the way for other women in senior administrative positions. Gudrun held the Registrar position until the 1980s, when she decided to undertake doctoral studies. Gudrun spent many years teaching management courses at Dalhousie University.

Affording Tuition: The history and present of OSAP

Six Feet Under the Stars at UTSC